… and first up, Skibbereen Heritage Centre which now has a brilliant interactive map on its website with lots of information about different sites in and around the town. It includes individual buildings, streets, clubs, graveyards and even post boxes.

Lots of good content posted in connection to St Patrick’s Day including from the National Museum of Ireland on St Patrick’s Day traditions while the Dictionary of Irish Biography launched a new open access website, with nearly 11,000 lives. Over 2,300 of them reference Cork – we checked – but lots of other interesting lives as well! The image below is also from the National Museum, and is of the Bell of St Patrick and its shrine. You can find out more about these beautiful objects here. 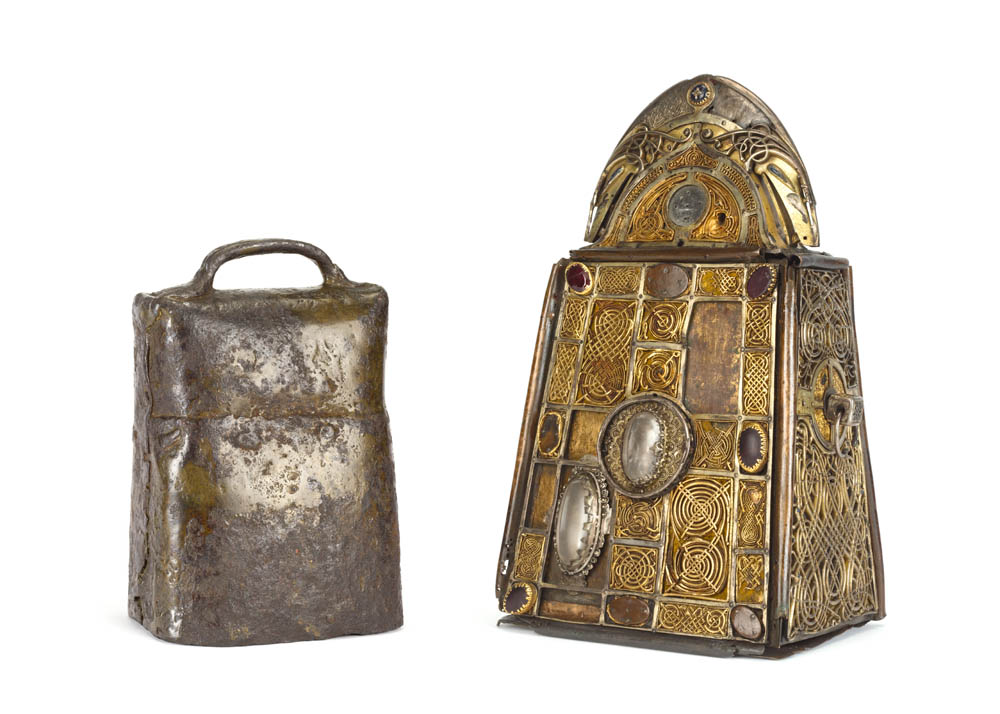 And finally another history festival that’s worth a look, this one in early April in London in early April – but as it’s digital accessible to everyone. It’s called theHistFest and you can find out more about their 2021 programme here. 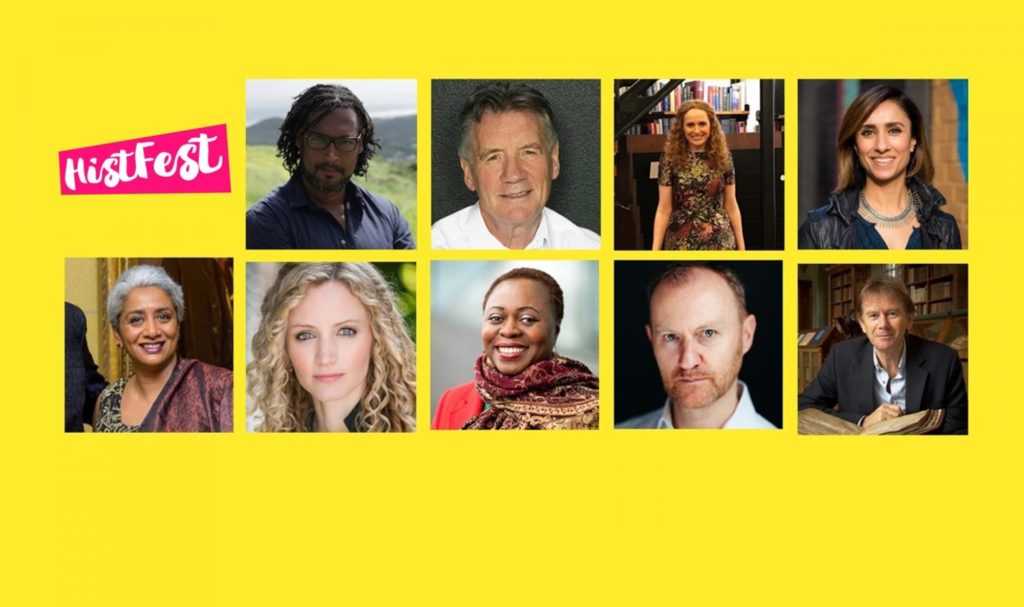