On 28 June 1919, the Treaty of Versailles was signed. Here is a short film to mark that centenary, made by Ronan McGreevy of the Irish Times, along with Professor Alan Kramer, Professor Margaret MacMillan and Dr John Gibney. Ronan spoke at last year’s West Cork History Festival when he screened his brilliant film United Ireland: how Nationalists and Unionists fought together in Flanders.

[Interesting aside: MacMillan is the great-grand-daughter of David Lloyd-George, British Prime Minister in the final years of the First World War, and during the negotiations at Versailles.]

Tickets for our fantastic Festival Field Trips to archaeological and historic sites around West Cork are selling fast. Find out more about them at this link Field Trips WCHF 2019 and buy your tickets on our Tickets page.

These two photos are from our 2018 Field Trips, the first to Salem Castle and the second to Drombeg. 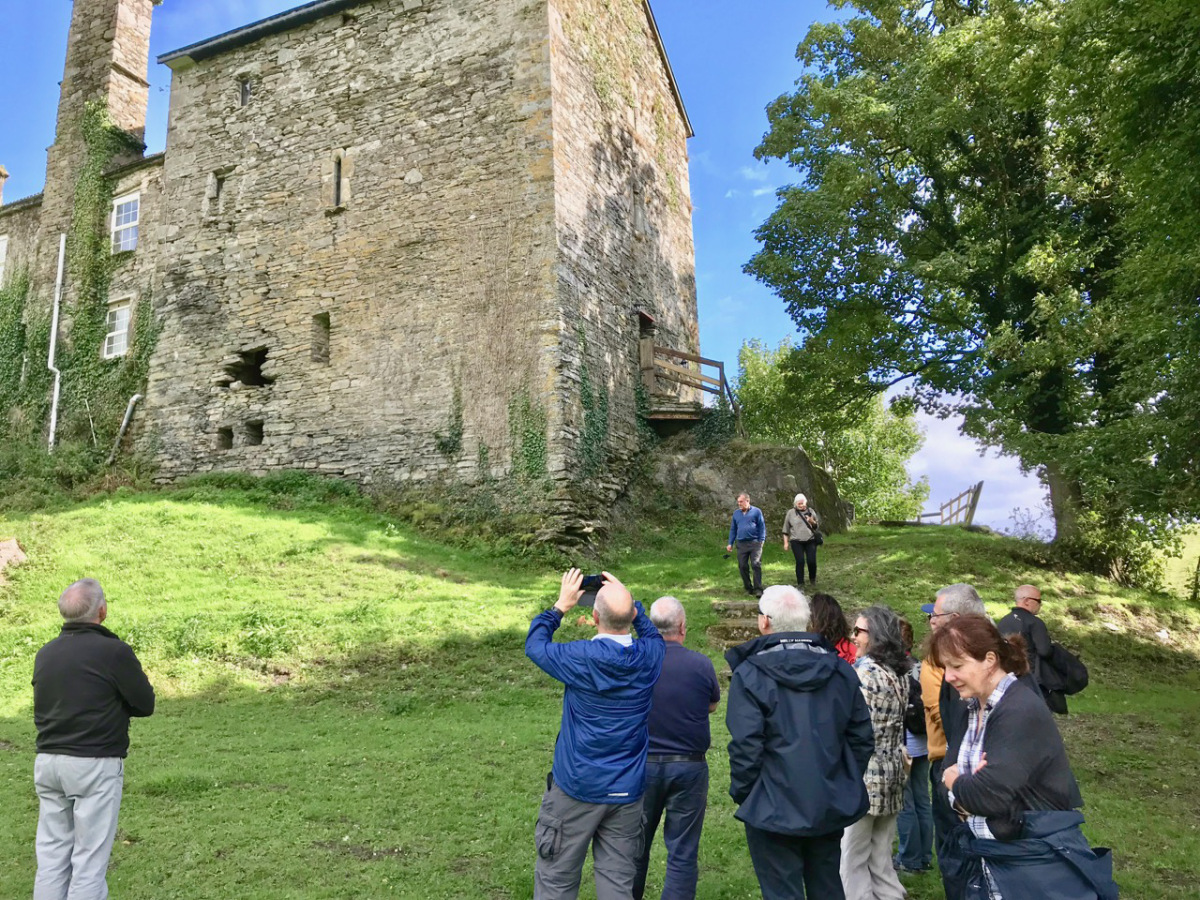 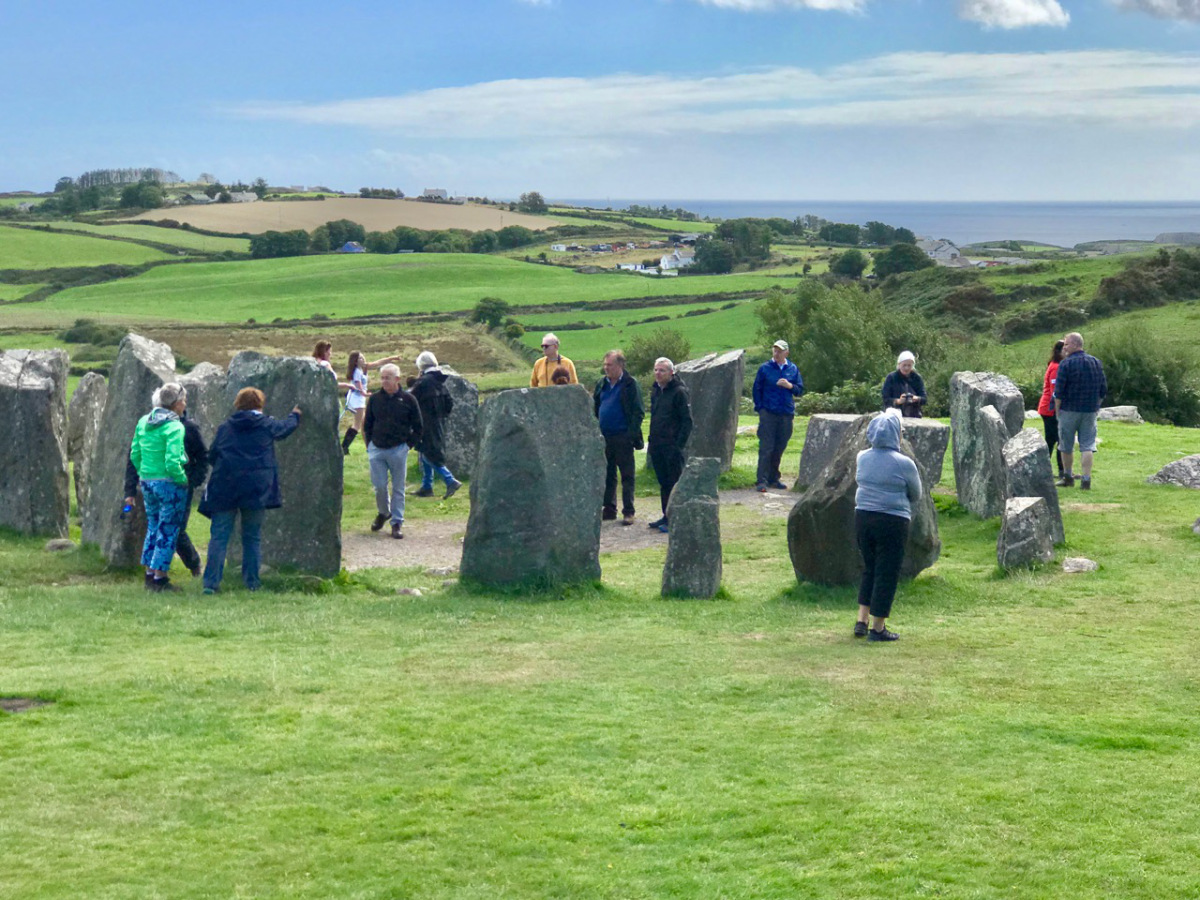 Beautiful evening yesterday at Rosebank, venue for the West Cork History Festival. Only 8 weeks to go until our 2019 Festival…..

Tickets are available via the Tickets page on this website, and also at the Café at The Uillinn – West Cork Arts Centre in Skibbereen. Here is a review by Festival co-founder Simon Kingston in Standpoint. The book is a collection of essays about the experience of Southern Irish Protestants in the decades after independence, co-edited by Ian d’Alton and Ida Milne who will be joining us at the Festival in August. 6 June marked 75 years since D-Day. An interesting West Cork connection relates to this lady, Kay Summersby, who was born a MacCarthy-Morrogh at Inish Beg near Baltimore. She was driver, secretary & invaluable help to Dwight Eisenhower during his time as Supreme Commander overseeing the Allied landings in Normandy. There has been much speculation about the real nature of their relationship, but whether or not they had an affair, she provided him with much-needed emotional support during incredibly difficult times. At the end of the war he returned to the US, later becoming President, and they never saw each other again. Our friends at the Roaringwater Journal wrote a nice piece on Inish Beg and Summersby here.

Go to the Tickets Page on our website to buy tickets. Early Bird prices will last until 15 June.